CTAD 2014 presentation of a blood-based 7-metabolite signature for the early diagnosis of Alzheimer´s disease. 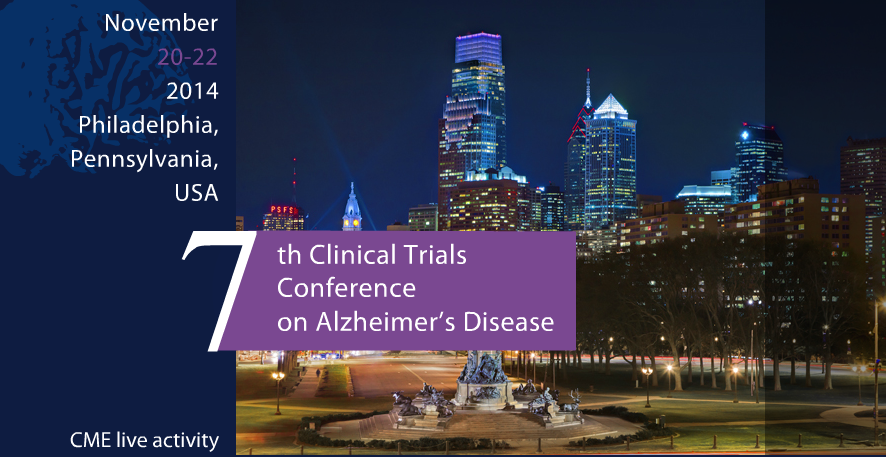 Biocross S.L., an innovative developer of assays for risk assessment and prediction of AD, has announced that it will be presenting a poster at the Clinical Trials on Alzheimer’s disease Conference, CTAD 2014, Philadelphia, United States, November 20-22nd, discussing its blood-based 7-metabolite signature for the early diagnosis of Alzheimer’s disease.

Biomarkers are currently considered a basic tool for clinical trials on Alzheimer´s disease (AD). AD is a progressive neurodegenerative memory impairment that follows a linear progression over several years through different stages of dementia. Given this gradual disease progression, Biocross is developing a diagnostic method based on analysis of biomarkers present throughout the entire disease course.

Biocross is developing an accurate blood-based method for the identification of Alzheimer’s disease (AD). This would constitute a simple, inexpensive, and non-invasive tool for the early diagnosis and treatment of this devastating neurodegenerative disease. Biocross sought to develop a robust panel of AD biomarkers by identifying alterations in plasma metabolites that persist throughout the continuum of AD pathophysiology. The aim of the presented study was to employ a metabolomics approach to identify biomarkers of early-stage AD present in the blood.

Using a multicenter, cross-sectional study design, Biocross focused its analysis on metabolites whose levels were altered both in AD patients and in patients with amnestic mild cognitive impairment (aMCI), the earliest identifiable stage of AD.

The method used enables independent comparison of the levels of 495 plasma metabolites in aMCI and AD patients with those of cognitively non-impaired controls. Metabolite alterations common to both aMCI and AD patients were used to generate a logistic regression model that accurately distinguished AD from control patients. The final panel consisted of seven metabolites.

The final model accurately distinguished AD from NC patients (AUC, 0.918). Importantly, it was also capable of distinguishing aMCI from control patients (AUC, 0.826), indicating potential diagnostic utility in early disease stages. These findings describe a sensitive biomarker panel that may facilitate the specific detection of early-stage AD through the analysis of plasma samples.