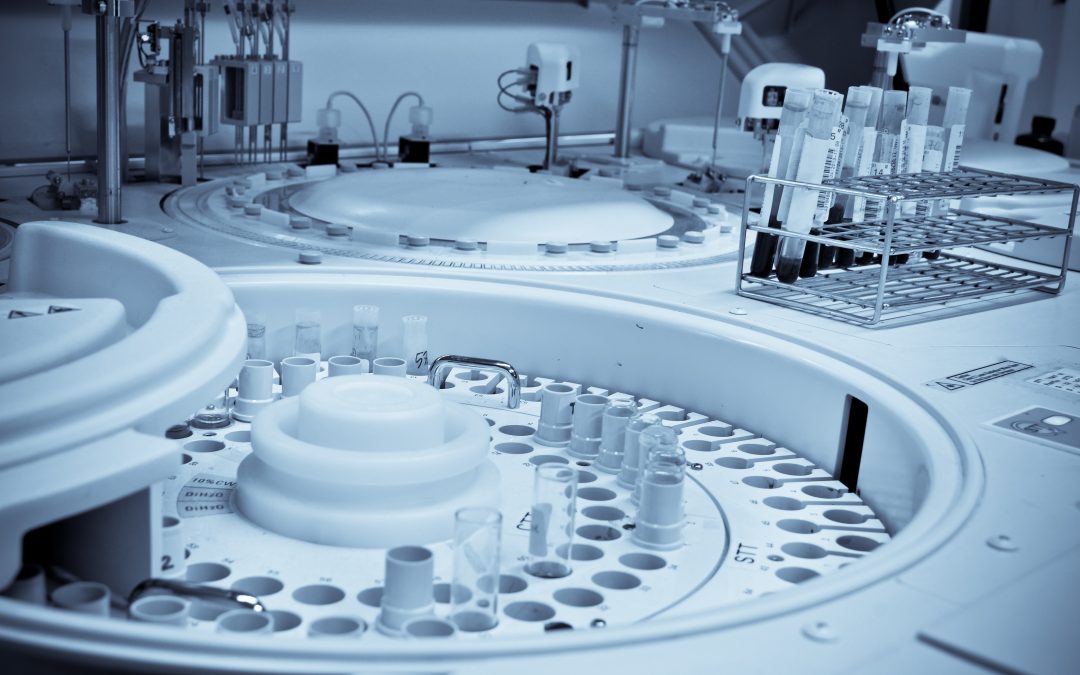 A clinical diagnostic kit that measures the concentration of the Alzheimer’s disease blood biomarker APOEepsilon4 was unveiled at the Alzheimer’s Association Conference held in London, United Kingdom, from July 16-20, 2017.

The risk of developing Alzheimer’s disease (AD) is increased by three to five-folds with the presence of one epsilon4 allele and between 15 and 20 times with two alleles.

The frequency of the epsilon4 allele is approximately 40% in patients with AD. Furthermore, APOEepsilon4 carriers progress faster to clinical AD than do APOEepsilon4 non-carriers. Therefore, the presence of one or two epsilon4 alleles of the APOE gene is considered to be highly informative in epidemiological research and is currently being used for patient stratification in the latest clinical trials to evaluate AD treatments.

The Biocross (Valladolid, Spain) ApoE4 Blood Marker Assay is an immunoturbidimetry-based test. Each assay kit consists of two reagents: R1 (which contains a highly specific anti-apoE4 antibody) and R2 (a solution containing latex (polystyrene beads). During the assay, the anti-apoE4 antibody induces the agglutination of latex beads in the presence of apoE4 in the sample. This agglutination is proportional to the concentration of the apoE4 and can be measured manually or automatically with a spectrophotometer.

The ApoE4 Blood Marker Assay can be used with manageable cost in any of the clinical biochemistry analyzers that are available in most hospitals or clinical centers. The risk indicator is determined by a cost-effective and accurate blood test that is scheduled to obtain the European IVD CE mark and will be submitted for [U.S.] Food and Drug Administration approval by the end of the year.

Matthew Mittino, CEO of Biocross, said, “Introducing our risk test ApoE4 Blood Marker Assay to experts, researchers, physicians, neurologists, and specialists in neurodegenerative diseases from more than 70 countries, will mark a before and an after within clinical practice. It is a risk indicator that is already a qualitative leap, a cost-effective alternative in front of the existing ones. Now, the next step is to carry out an important information work to show its advantages to all professionals of the industry and to make it useful for improving people life quality.”