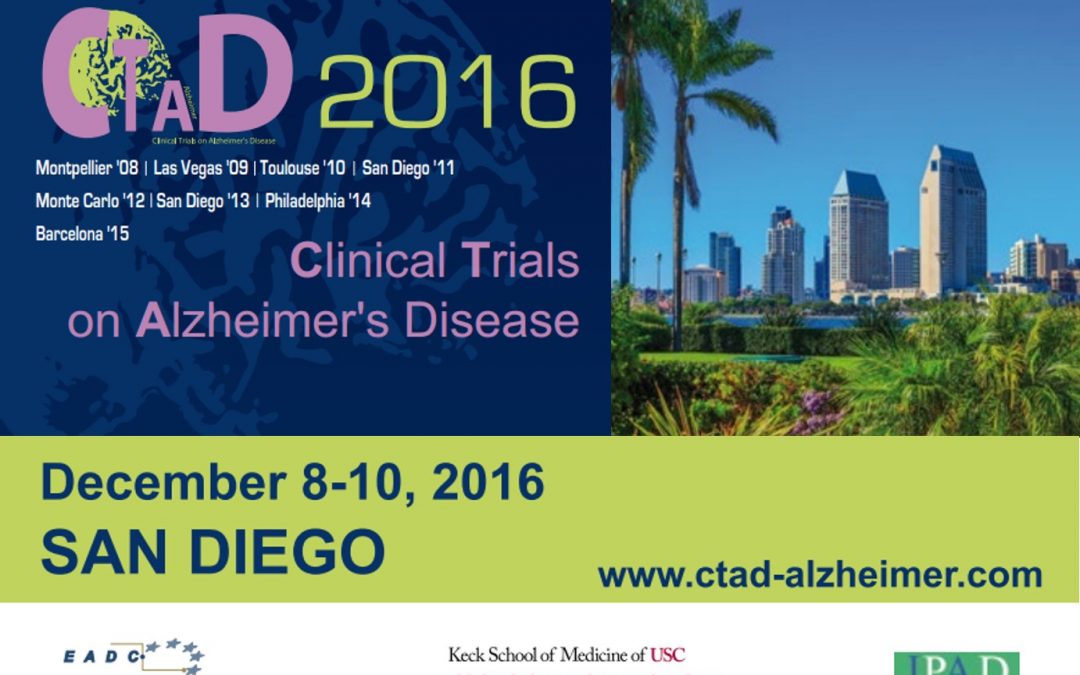 Biocross was pleased to present at the 9th Clinical trials on Alzheimer’s Disease (CTAD) meeting, to be held in San Diego, the ApoE4 blood marker assay, a new non-genetic method to evaluate Alzheimer’s disease risk.

To date only the presence of one or two APOE ε4 alleles is accepted as a reliable biomarker and risk factor for late-onset AD. The risk of developing AD is increased by 3–5 fold in the presence of one ε4 allele, and by 15–20 fold in case of homozygosity. Furthermore, APOE ε4 carriers progress faster from the preclinical stage of AD (mild cognitive impairment, MCI) to AD than APOE ε4 non-carriers.

APOE ε4 carriers thus clearly constitute an important target population for research, clinical trials, and the development of preventive strategies. Despite its clear clinical utility, APOE genotyping is not requested by neurologists because the test is not included within routine diagnostic workups, in part due to the requirement of informed consent for genetic analysis.

The new test developed by Biocross is a simple, cost-effective, and highly reliable method that could be easily implemented as a routine test in the hospital setting. Identification of APOE ε4 carriers is extremely useful from a clinical point of view, as it allows easy and fast stratification of APOE ε4 carriers in clinical trials. Furthermore, this method would allow regular monitoring of this at-risk population, enabling the initiation of the treatment once the first symptoms appear, and the establishment of lifestyle-based interventions that could prevent or delay the development of the disease.

Biocross’ new test can be performed using the same type of blood sample and equipment used to detect another analytes of interest in general clinical analyses (e.g., cholesterol, glucose, bilirubin). This patented technology has all the benefits of other routine blood analyses: it is time-efficient, cost-effective, and enables rapid diagnosis. Biocross has validated this test using analytical equipment with the capability to run 1,600 assays per hour. 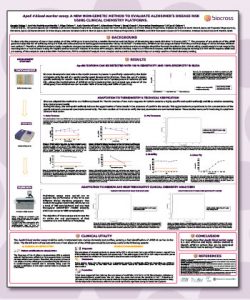 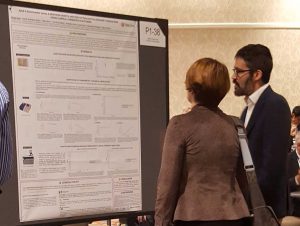